South China University of Technology (SCUT) has 24 subjects featured on the Global Ranking of Academic Subjects (GRAS) 2020, including 2 subjects entered the global top 10, ranking 10th among the mainland universities, 9 subjects ranked in the world top 50, and 15subjects ranked in the top 100, both ranking 12th among the mainland universities, released by the Shanghai Ranking Consultancy on June 29th. 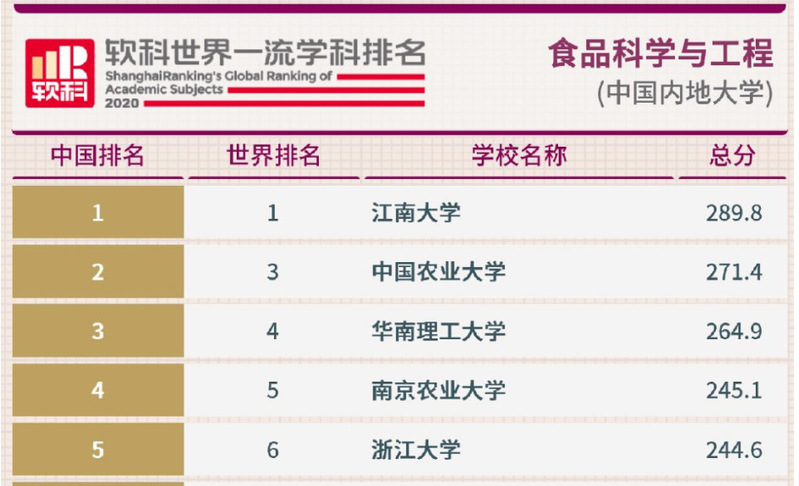 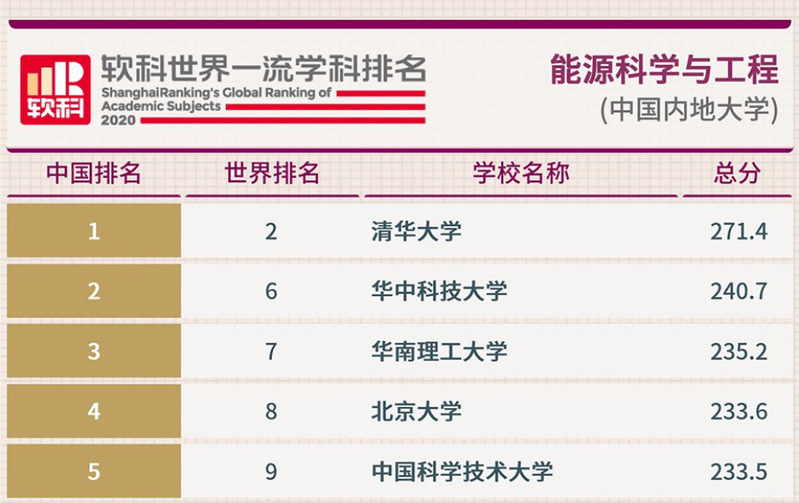 Subjects of SCUT ranked in the Top 100 academic subjects 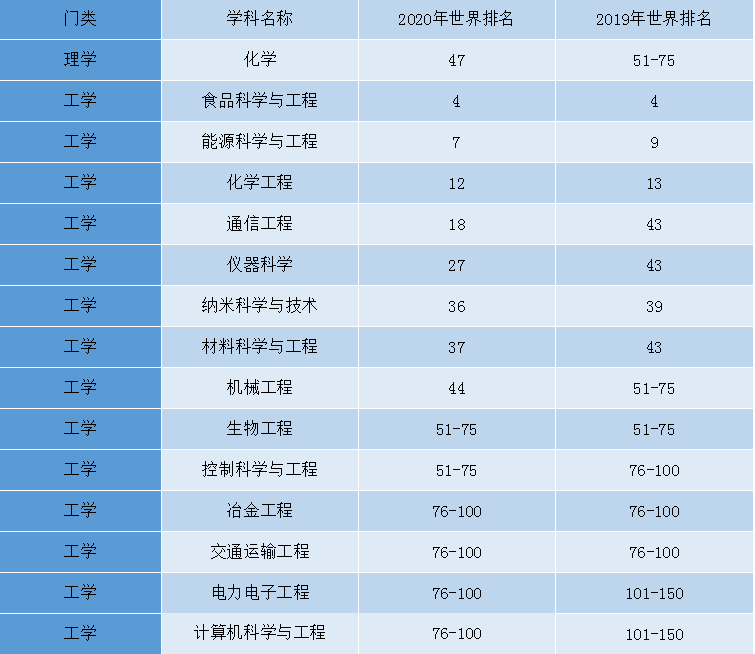 SCUT’s subject rankings in the past three years 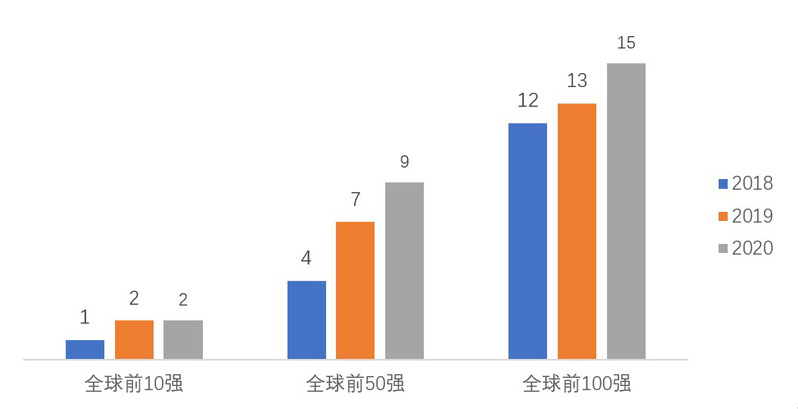