To provide an opportunity for students to experience the life of the hearing impaired and enhance understanding, the Volunteers Union of School of Materials Science and Engineering organized an activity “Listen with The Heart” in the canteen of University Town Campus on November 13, 2021. 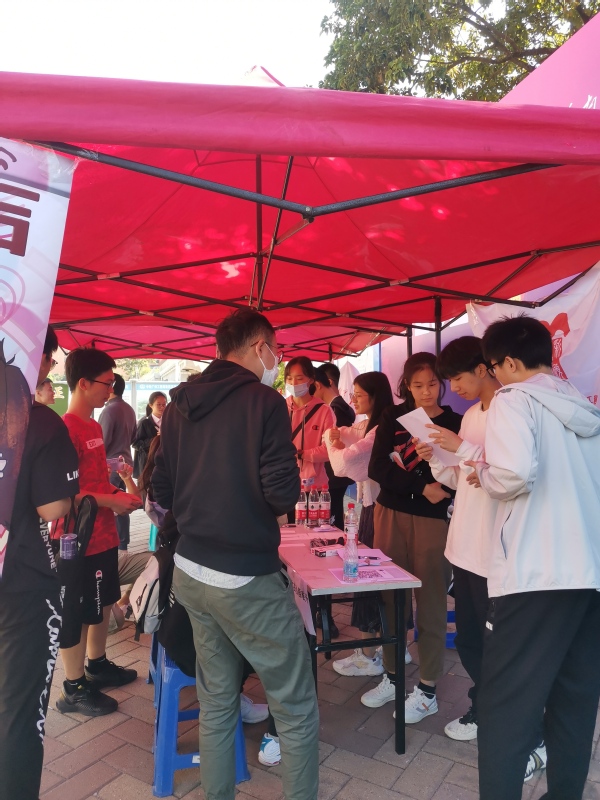 The activity consisted of several games, including lip reading and sign language, which are the two main ways of communicating with the people with hearing loss. Participants need to guess the words that volunteers try to express. Winners would be awarded with first, second and third prize, and get small gifts. Some students were interested in sign languages and hoped to learn more in the future; Some said they could really feel the inconvenience in the world of hearing impaired people after playing these games, and they want to show more care and support when meeting them. 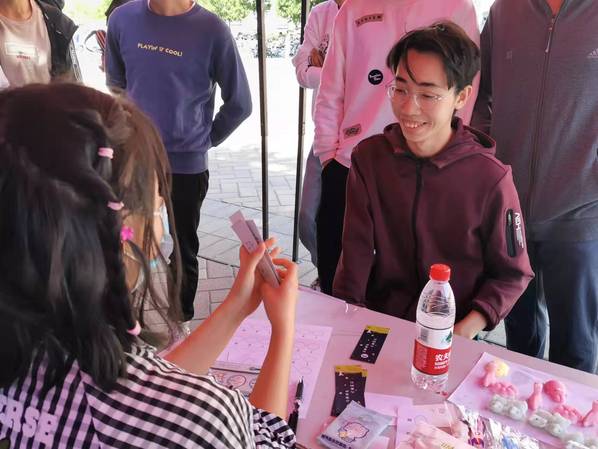 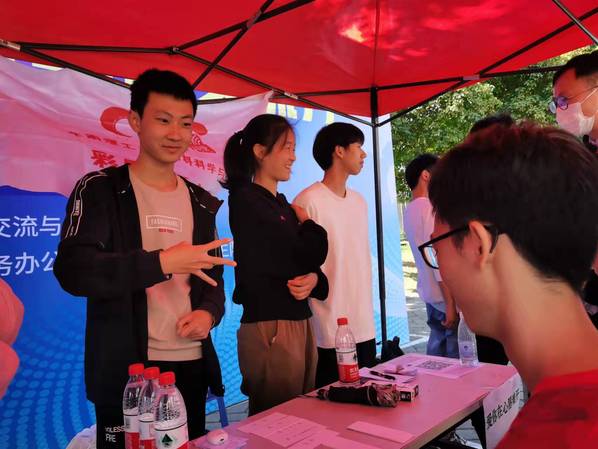 From the activity, students were able to have a better understanding on the slogan “Listen with The Heart”. They not only enjoyed the work and togetherness throughout the games, but also began to value differences in people and think about the meaning in life. The Volunteers Union wants to tell us that, although the world for hearing impaired people is silent, we could work together to make their world be filled with love and care. 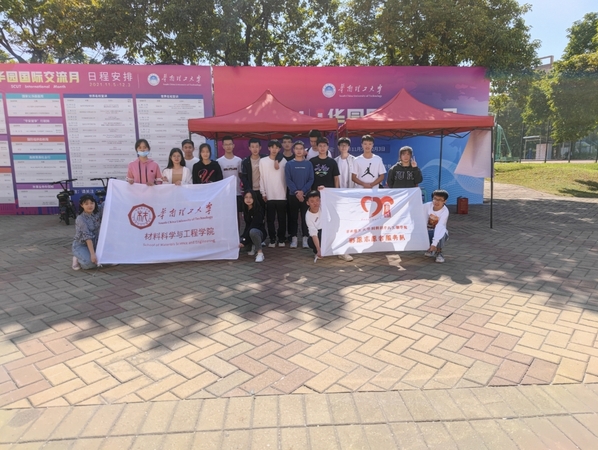