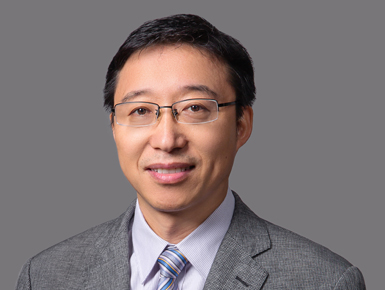 On development of organic optoelectronic devices, and seeking to understand the physics of the materials and devices, including

He is mainly engaged in the research of organic optoelectronic devices and physics. Important achievements have been achieved in the structure and mechanism of organic light-emitting diodes, white organic light-emitting diodes and lighting applications, organic photodetectors, and organic semiconductor transport processes. More than 400 research papers have been published in SCI academic journals at home and abroad. More than 16000 times have been cited by others, and the H index is as high as 61. He becomes highly cited scientists (Thomson Reuters) in material field from 2014 to 2017. He ever achieved the national natural Science second prize and the first prize of provincial and ministerial level. He is currently the associate editor of Organic Electronics, the field editor of Light：Science & Applications, and the editorial board members of Chinese Journal of Liquid Crystals and Displays and Frontiers of Optoelectronics, etc..