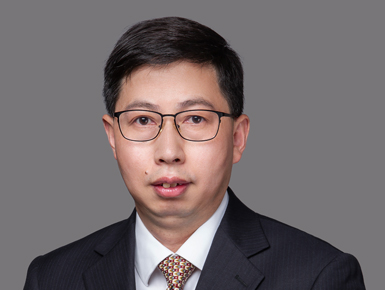 Prof. Dr. Zhongwu Liu was born in Hunan, China. He received his PhD degree from the University of Sheffield, United Kingdom. He had been working as a research fellow in the National University of Singapore and the Nanyang Technological University in Singapore before he took up the full professor position in South China University of Technology in early 2008. Prof Liu is currently supervising 18 master and PhD students. His research interests focus on permanent magnetic materials, amorphous and nanocrystalline soft magnetic materials, magnetic thin films, magnetic nanomaterials, multi-functional thin films, and oxide nanostructures. Prof Liu has published more than 100 papers on peer reviewed journals and conference proceedings and has also produced more than 10 patents. He has given more than 20 invited talks and keynote speeches on the conference worldwide. He has also won over ten awards and prizes for his excellence in teaching and research. He is also the editorial board member of the journal of Materials Science (Hans Publishers)