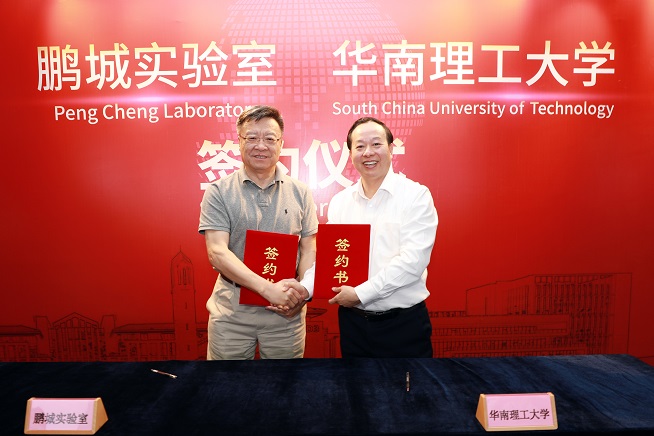 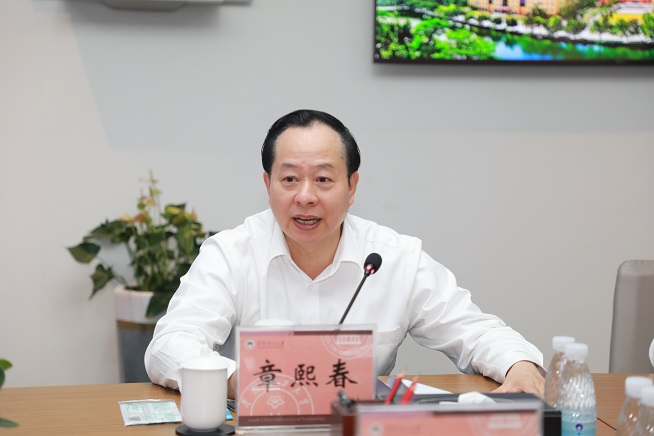 Zhang Xichun stressed that since the 18th National Congress of the Communist Party of China, the Central Committee under the leadership of Xi Jinping has always put scientific innovation at the core of national development. By thoroughly implementing the innovation-driven strategy, China has strengthened the construction of national strategic scientific and technological forces with unprecedented efforts. Recently, the Ministry of Education, the Ministry of Science and Technology, the Chinese Academy of Sciences and the Chinese Academy of Engineering have held meetings frequently to promote the integration of science and education to strengthen the construction of strategic scientific and technological forces.

Zhang Xichun pointed out that SCUT has always adhered to developing by integration. In its long-term practices, SCUT has formed distinctive characteristics and advantages in its school-running, especially in the integration of science and education, and therefore has the responsibility to further the integration. As the first batch of listed national laboratories in China, Peng Cheng Laboratory has always maintained a close relationship with SCUT. The two sides have established a deep cooperative foundation for deepening the integration of science and education, industry and education, and promoting the cultivation of high-end innovative talents. Zhang Xichun hoped that the two sides would take the signing of the agreement on the establishment of the School of Future Technology (Hua Peng Future School) as an opportunity to carry out all-round, wide-ranging and deep-seated strategic cooperation in the integration of industry, education and research, joint training of doctoral program, and platform construction, serving the national broadband communication and new network strategy. In this way, the two sides would create a model of win-win cooperation, helping promote the high-quality development of the Greater Bay Area and make greater contributions to China’s high-level scientific and technological self-reliance and self-improvement. 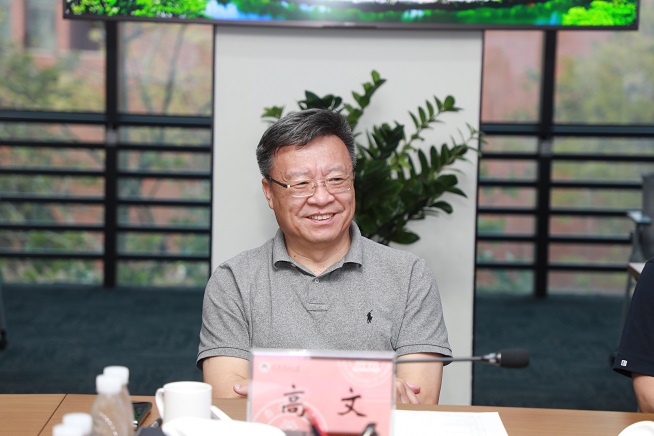 Gao Wen praised the construction of Guangzhou International Campus of SCUT, highly recognized the effectiveness of the construction of artificial intelligence and other related disciplines, and put forward practical suggestions on the cooperation between the two sides in scientific research, talent training and platform construction. He hoped that the two sides would, by taking the opportunity of jointly establishing the School of Future Technology, continue to deepen cooperation and jointly explore a new path for the integrated development of national laboratories and universities. 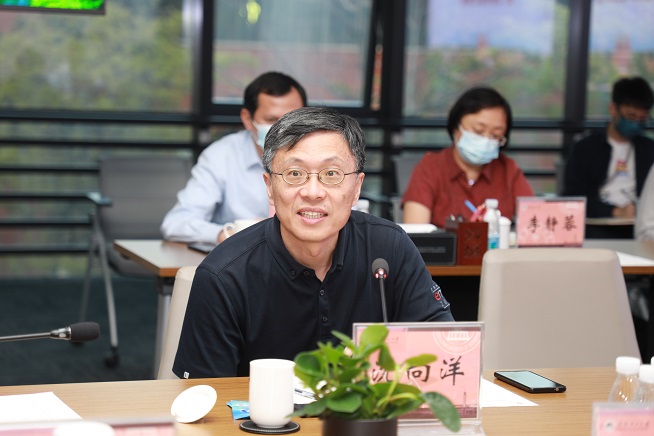 Offering his congratulations on the signing of the agreement, Shen Xiangyang said that the two sides would work together to carry out strategic, forward-looking and basic research on major scientific issues and core technologies in the fields of network communication and artificial intelligence, which would play a significant role in building the national strategic scientific and technological force and improving the training quality of high-level talents. 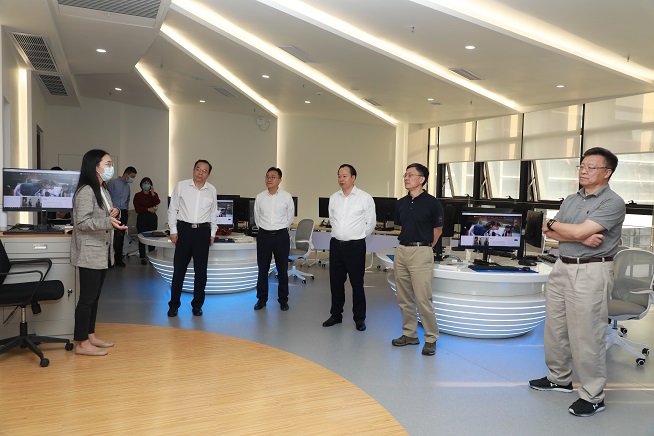