On December 24 and 25, 2018, Dr. Wu Qin visited the College of Biomedical Sciences and Engineering of South China University of Technology and the National Engineering Center for Human Tissue Function Reconstruction. On December 25, Dr. Wu Qin held an academic conference at B2-101, the campus of South China University of Technology.

Subsequently, the participants had an interactive exchange with Dr. Wu Qin on the research directions and issues of interest to them, and the atmosphere was very active.

It is reported that the South China University of Technology Forum of Excellent Young Scholars at Home and Abroad was launched for the first time in November 2015, aiming at inviting young talents with different academic backgrounds to discuss and exchange around international scientific frontiers, hot research areas and technical issues of industry and industry. Through this platform, we can enlighten each other, broaden our horizons, enhance international exchanges and cooperation, and promote common development of both sides. 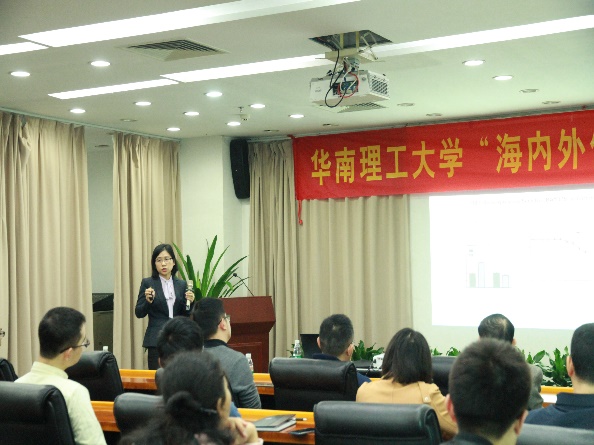 Brief introduction: Wu Qin graduated from the Department of Chemistry, University of Science and Technology of China in 2015. During his Ph.D., he went to Whitehead Institute of Massachusetts Institute of Technology to study for two years. He mainly studied nano-antibody and protein imaging system. Since March 2016, he has been engaged in post-doctoral research at the University of Toronto, mainly focusing on small molecule anticancer drugs. Taking triple-negative breast cancer as the main research object, we screened highly effective and specific small molecular drugs for cell metabolism and epigenetics, combined with current genetic engineering and biotechnology technology, explained the mechanism of drug action and drug effect prediction, and realized the individualized treatment of cancer. 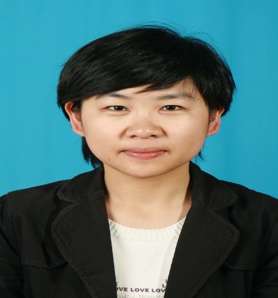