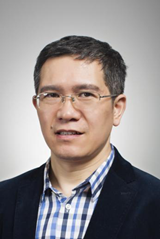 Prof. Shiyu FU,  PhD degree from SCUT, China. He did his PostD work in Georgia Institue of Technology, USA. His research focuses on Pulping, Nanocellulose and its Functional materials, including Nanocellulose manufacturing and surface modification, Superhydrophobic nanomaterials, Hydrogel, Aerogel, Nano-ink, Biotechnology in pulping and bleaching, cleaner pulping process. He published over 300 peer-reviewed papers in the field of nanomaterials on cellulose, fiber process, biotechnology for pulping and bleaching. He has 30 pieces of patents for his innovation of pulping, bleaching and biobased new materials. 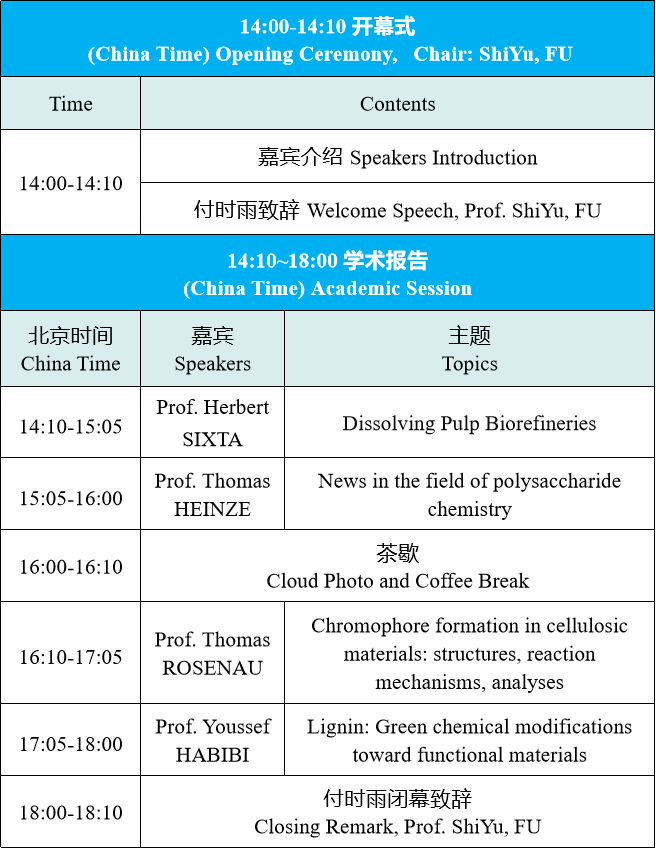 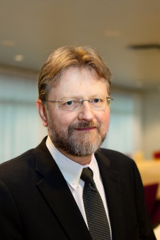 Prof. Herbert Sixta holds the Head of Department of Bioproducts and Biosystems, Aalto University, Finland. He has completed many projects, mainly from EU, Academy of Finland and Tekes directed by the Finnish Ministry of Employment and the Economy, and also supervised 33 Ph.D students. Prof. Sixta has been awarded many awards and honors. Some special awards include but not limited to the following as “DIA Innovation Award 2018”, “Knight, First Class, of the Order of the White Rose of Finland” and “Global Change Award”. Prof. Sixta has published 259 papers in peer-reviewed journals. His research interests are industrial research on pulp and cellulose chemistry, biorefineries, the use of tailored ionic liquids for the selective dissolution of different biopolymers as a novel way of biomass fractionation, the development of high added-value cellulose material regenerated from ionic liquid solution (IONCELL™) as well as the synthesis of building block chemicals by heterogeneously catalyzed conversion routes from polysaccharides. 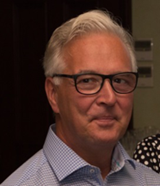 Prof. Thomas Heinze is University Professor of Friedrich Schiller University of Jena, Germany. He also holds Director of the Center of Excellence for Polysaccharide Research Jena-Rudolstadt Friedrich Schiller University of Jena. He also held Finland Distinguished Professor (FiDiPro) at Abo Akadmi University, Finland and Guest-Professor at University of Natural Resources and Life Sciences, Austria. Prof. Heinze has contributed to more than 500 scientific papers, has more than 33 patents and 3 books. He has also supervised more than 50 Diploma thesis (since 2003) and 35 PhD thesis (since 2004). For his great contributions to the polymers, specifically polysaccharides such as cellulose, he has been awarded many awards including “Award for best Habilitation of the German Chemical Society (GDCh), Macromolecular Chemistry”, “Anselme Payen Award of the American Chemical Society” and so on. 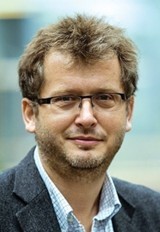 Prof. Thomas Rosenau is currently professor at BOKU University, holding the Chair of Wood, Pulp and Fiber Chemistry and heading the Division of Chemistry of Renewable Resources. He is also adjunct professor of fiber science at Shinshu University, Japan and adjunct professor at the Johan Gadolin Process Chemistry Center at Abo Akademi Turku, Finland. Prof. Rosenau has received over 15 awards. Some special awards include but not limited to the following as “International Lipid Research Award”, “1st prize, International Green Chemistry Challenge of the Royal Society of Chemistry” and “Anselme Payen Award of the American Cellulose Society”. Until 2020, Prof. Rosenau has published more than 388 reviewed scientific articles, several book chapters, and 15 patents. His research interests are in chemistry of renewable resources, green chemistry and biorefineries, with a focus on cellulose and lignin analysis, chemistry and utilization. 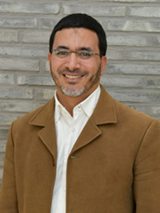 Prof. Youssef Habibi is Lead Scientist at the Luxembourg Institute of Science and Technology (LIST). He received his Ph.D. in polymer chemistry from Joseph Fourier University prepared jointly with Centre de Recherche sur les Macromolecules Végétales. Dr Habibi is working across many branches of polymer and green chemistries for the sustainable production of polymeric materials. His research interests include biomass conversion technologies, the design of new (bio)polymers, the isolation, processing and surface chemical modification of biobased nanofillers such as nanocellulose, the development of functional and high-performance nanocomposites and coatings. He has published over 130 research articles or invited reviews in high-standard peer review journals and (co)edited and/or (co)authored several books and/or book chapters. 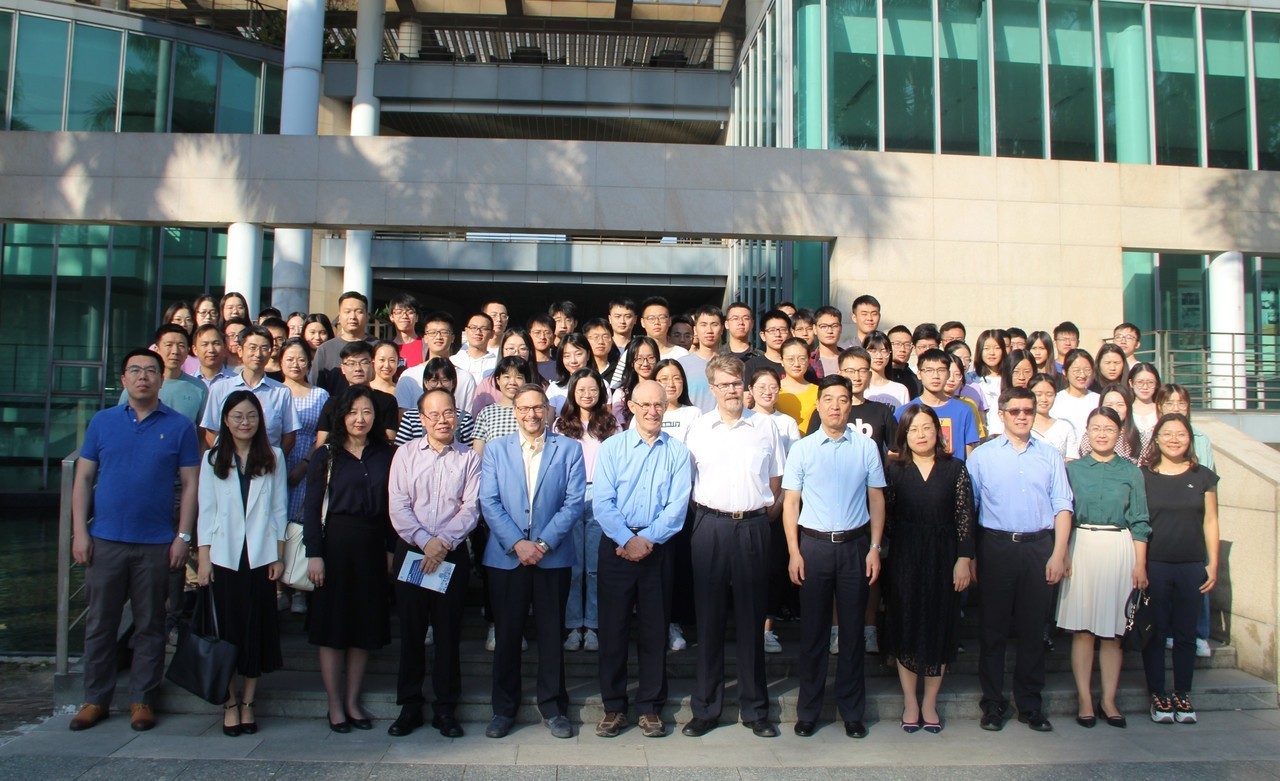 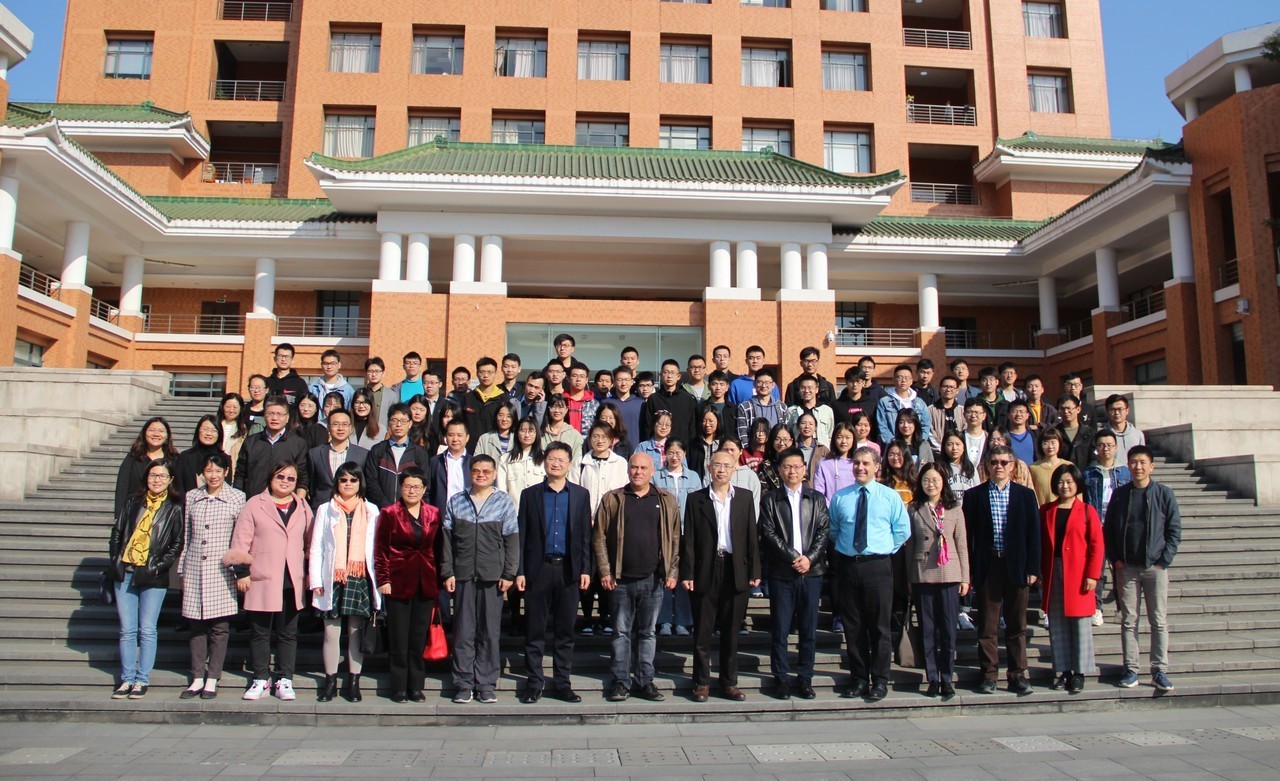 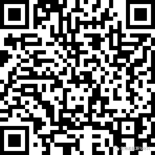