From October 9th to 14th, 2021, the semifinal and final competitions of the 10th National College Students Metallographic Skills Competition was held at the Fok Ying Tung Sports Center, in Minhang campus of Shanghai Jiao Tong University. The Competition was sponsored by the Higher Education Institutions Teaching Steering Committee in Materials of the Ministry of Education, and hosted by Shanghai Jiao Tong University. There were 1,109 contestants from 370 colleges and universities participated in the Competition.

As is emphasized by the competition, we should never forget the original intention of cultivating students’ craftsman spirit and patriotism. SMSE will continue to bring up outstanding students who are pioneering, enterprising and hard-working. 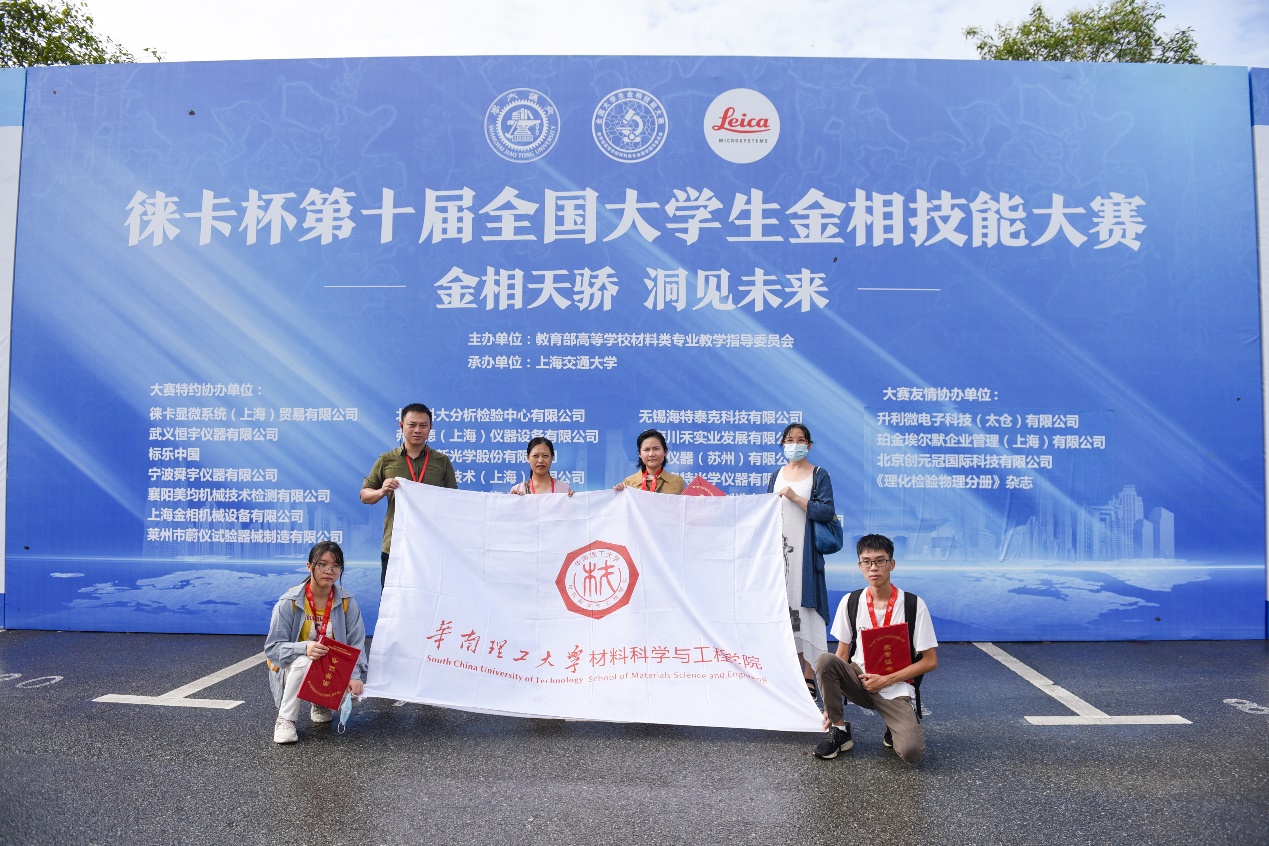 Group photo of the SCUT Team 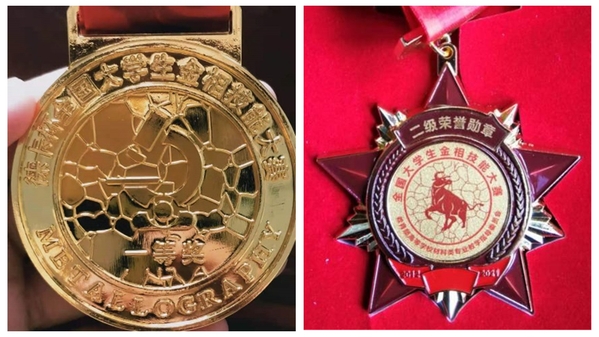 Medals won by the mentors and students of SCUT