Abstract: AEvice Health entered the finals of the 6th China International Internet+ College Students Innovation and Entrepreneurship Competition. Hong Qixiang, graduated from NTU，is the co-founder and executive officer of AEvice Health company. Hong's exchange experience to Sweden in college inspired him to start up a business. After back in Singapore, he minored MIE course and cofounded an E-commerce start-up company with a friend.

According to the latest news, AEvice Health, selected by Nanyang Technopreneurship Center of Nanyang Technological University, stood out in the fierce competition and entered the finals of the 6th China International Internet+ College Students Innovation and Entrepreneurship Competition in 2020.

AEvice Health is an enterprise founded by Hong Qixiang, a graduate of Nanyang Technopreneurship Center of Nanyang Technological University, in 2016. Asthma monitoring instrument for children, named “BioAsthma” is the leading product of his company. Despite the fact that Evice Health has been established for merely 4 years, its product research and future development have been nudged into exuberance. In 2019, AEvice Health showed up on the CES (Consumer Electronics Show) in America. Hong Qixiang, as the founder of AEvice Health, was also listed in Forbes Asia's 30 under 30 elite list in 2018. 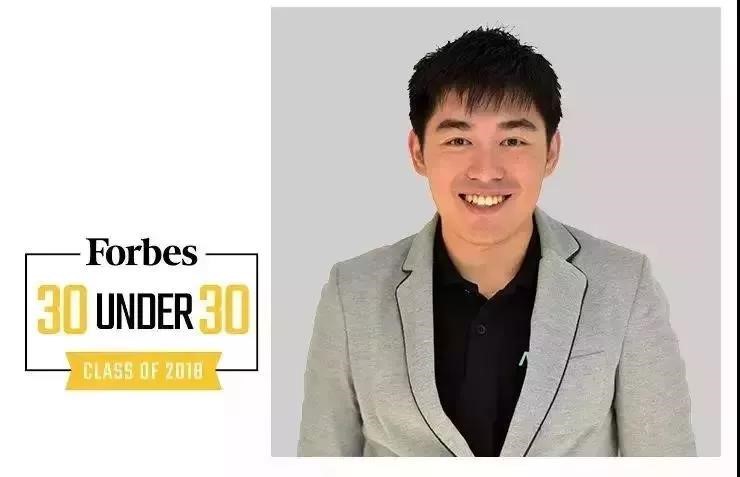 Hong's overseas exchange experience inspired him to start a business.

Hong Qixiang is the co-founder and executive officer of AEvice Health company. During his undergraduate stage, he studied in Nanyang Technological University, majoring in Electronics and Electrical Engineering. When he was a freshman, he could only imagine the future of making a living by working in a big company and getting promotion if possible. However, his exchange and learning experience in Sweden changed his envision.

In my sophomore year, I joined in an academic exchange program in Linköping, Sweden. Since successful companies like H & M, IKEA and Saab were all established by Swedes, their innovation capacity cannot be underestimated. And as Sweden is a country of a similar population size to Singapore, if Swedes can develop so many famous international companies, then why can't we? Therefore, when I returned to Singapore, I decided to minor the MIE course in Nanyang Technopreneurship Center to learn more about how to start up enterprises. The course schedule of MIE was tight though, it's one of the best decisions I've made during my school days. In fact, the two co-founders of AEvice are my former MIE classmates.

In 2013, when Hong Qixiang was still an undergraduate of Nanyang Technological University, he and his close friends jointly founded his first e-commerce start-up company.  I learned a lot about digital marketing and how to use analytics to understand consumer behavior through that journey. I also associated with some instructors whom can I learn from until today. Undeniably, the skills I've acquired and the people I met in MIE have played an important role in setting up AEvice Health company.

Being anasthmatic at a young age changed Hong Qixiang’s life. Aiming to help more people with asthma, he set up AEvice Health. The study experience in Nanyang Technopreneurship Center prepared him better for entrepreneurship and found him business partners. He is not only a great adviser for young entrepreneurs, but also a strong contender of this year’s Internet+ Innovation and Entrepreneurship Competition. 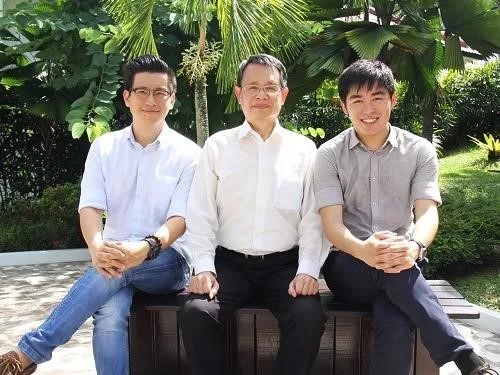 Asthma in Childhood: An Opportunity for His Start-up

As a child, Qixiang dreamed of becoming a commercial pilot who can soar in the sky. Unfortunately, he had asthma. Although his last asthma attack was 10 years ago, it broke his aviation dream.

I never wanted to be an entrepreneur. But the disappointment that followed the asthma attack changed my view of the world. It also changed my way of thinking and my life goals.” Hong Qixiang said with mixed feelings.

The asthma and the broken dream did not make Qi Xiang lose his will to fight. Instead, they became the starting point for him to establish AEvice Health in the future. Qixiang wants to help parents detect and manage their children's asthma symptoms as soon as possible. He used contrary thinking in the face of problems and challenges, finding an opportunity to develop an innovative product (BioAsthma) to help other patients cope with asthma better. 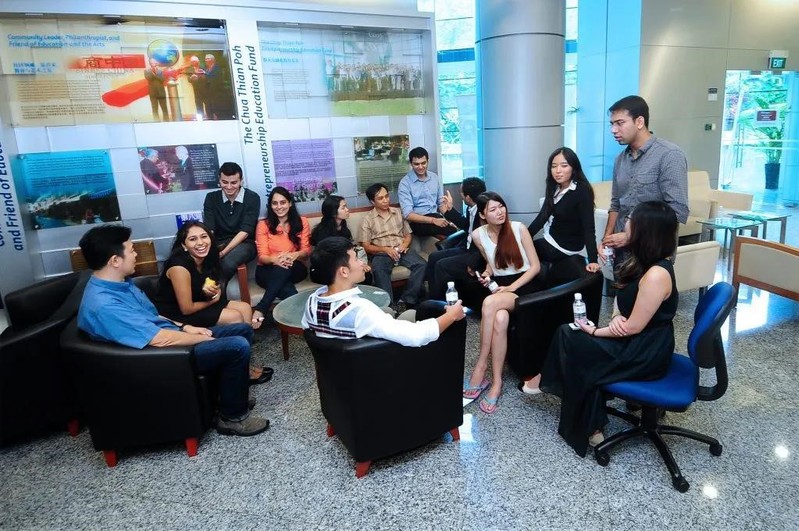 Ater getting an undergraduate degree, he took part in the Master of Science Technopreneurship and Innovation Programme (MSc TIP) of Nanyang Technopreneurship Center. In 2016, while studying for MSc TIP, he helped run his family business. By coincidence, he was given a chance to develop a new health care technology that could be helpful to asthmatic patients. He then set up AEvice Health with Associate Professor Ser Wee.

Later, he brought in two friends, Edmund Shao and Rex Tan, whom he knew when he was in the Minor in Entrepreneurship (MIE) programme. When you first meet your classmates in a college class, you never know what will happen in the future. Who would have expected that two of my classmates now are my business partners?

We have only one life and we decide how to make the most of it is Hong Qixiang's life motto. When asked about his advice for young college students who are still looking for life meanings, goals and aspirations, he said frankly: for young undergraduates, my advice is to try to build a start-up or join a start-up when you are still a student. Success or failure is secondary, the experience you gain from it is more important.