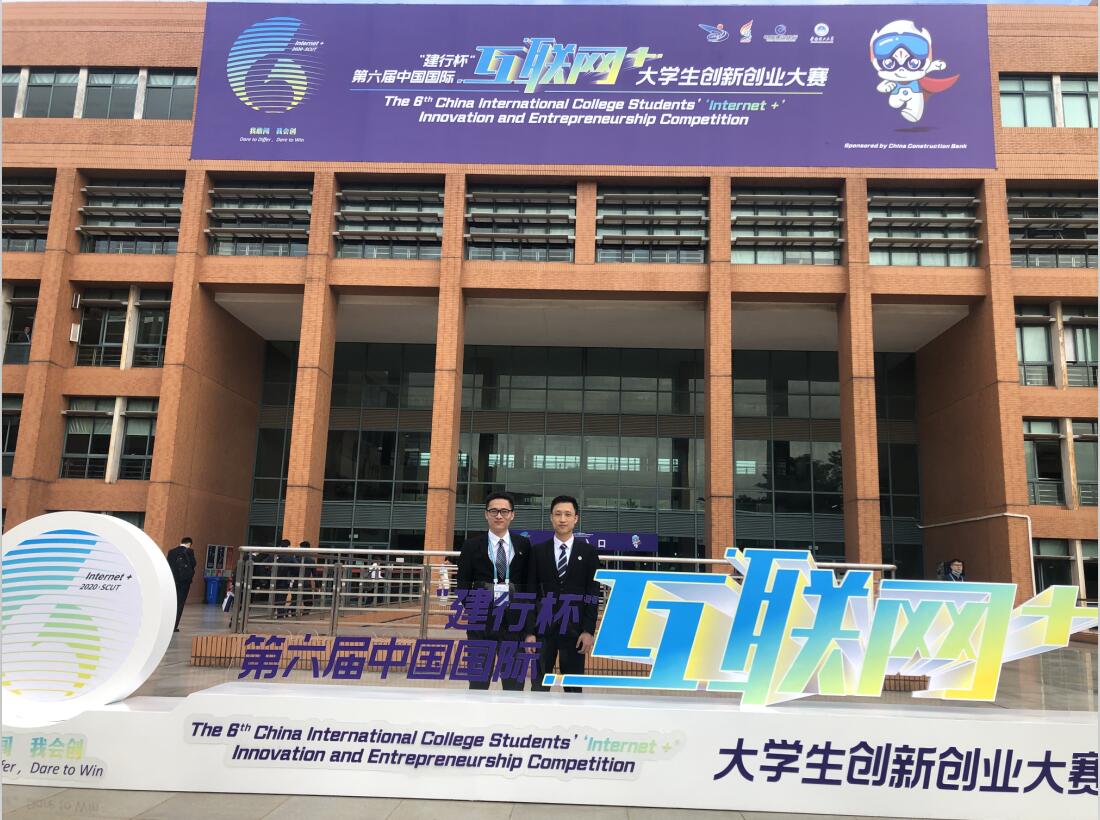 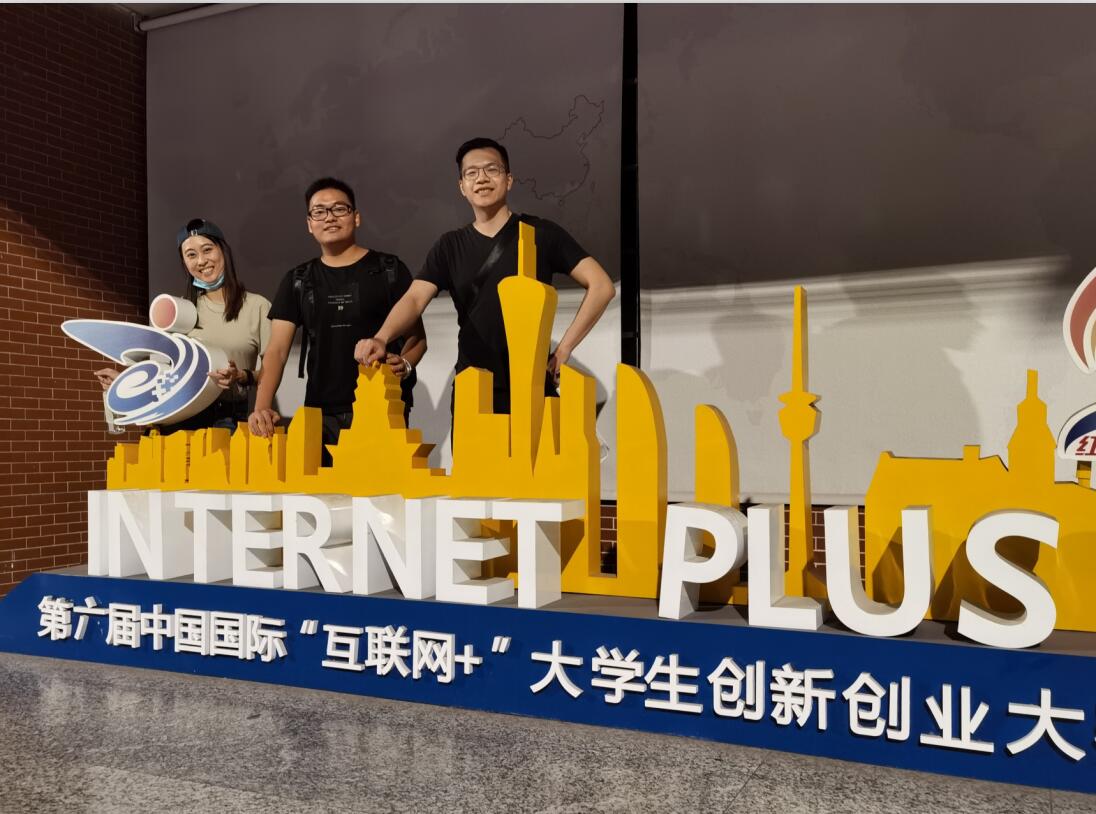 With the theme of I dare to break through and I will create, this competition is co-sponsored by 12 central ministries such as the Ministry of Education and Guangdong Provincial People's Government, and undertaken by South China University of Technology, Guangzhou Municipal People's Government and Shenzhen Municipal People's government. A total of 1.473 million projects and 6.31 million people from 117 countries and regions and 4186 schools at home and abroad signed up for the competition. All data of the competition reached a record high. More than half of the top 100 universities in the world have signed up for the competition, and the quality and academic value of the competition are the highest in the past.